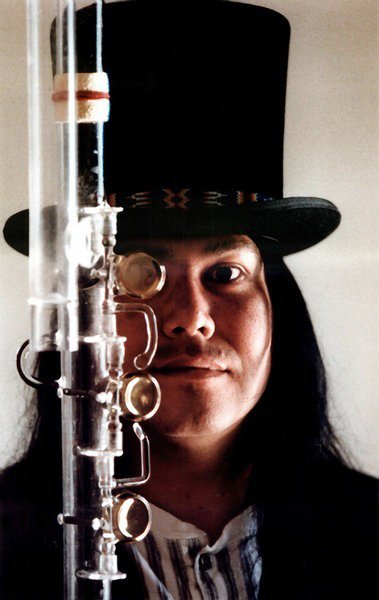 This week’s composer spotlight features Brent Michael Davids! His “Native American Suite” will be featured in our upcoming “Desert Song” concerts on March 7-8. In this edition of ChoirTap, we will be doing a quick list of fun facts about this renowned Native American composer.

Come out March 7-8 and hear the Phoenix Chorale singers perform works of not only Brent Michael Davids, but many other talented composers as well, and a solo performance by R. Carlos Nakai from his Platinum album Canyon Trilogy.